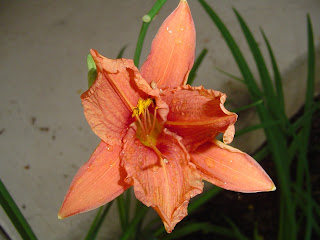 Sonora Louise Smart Dodd of Spokane, Washington is most frequently credited with originating the idea for a Father's Day observance. She became inspired to commemorate fathers after hearing a Mother's Day sermon at her church. Her own mother had died when she was very young, and her father, William Smart, a Civil War veteran, took on the role of both parents to his daughter and five sons. Realizing the difficulties he had, and appreciation for his constant devotion to his family sparked Mrs. Dodd's desire to honor all fathers. At her urging the Spokane Ministerial Association sponsored the first Father's Day Celebration. This first celebration was held in Spokane on the third Sunday of June - the month of her father's birth - in 1910. 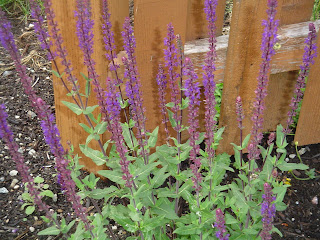 In 1916, President Woodrow Wilson and his family personally observed the day. And in 1924, President Calvin Coolidge recommended that states, if they wished, should hold their own Father’s Day observances. Eventually, in 1972-sixty-two years after it was proposed-Father’s Day was permanently established by President Richard Nixon. 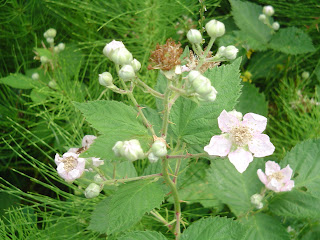 So, to all of the Dad's out there - a very happy Father's Day! Enjoy the flowers from our garden, and the motorcycles from the web! 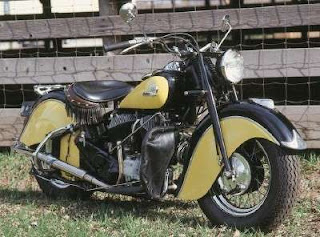 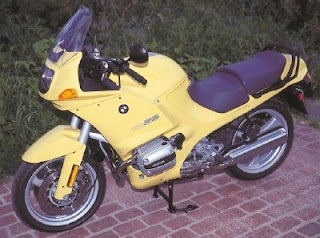 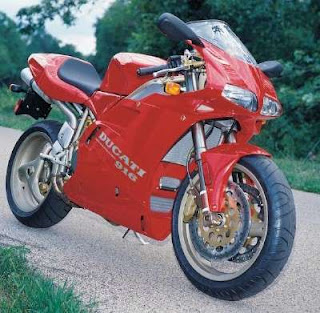 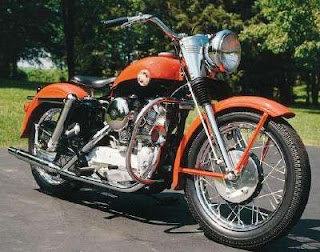 Very educational, thank you for sharing this.

I didn't know about those origins of the day. Thanks for the info, and cool flower pictures

Lance, thank you for posting such a lovely tribute to all Dads...
Family is what it's all about...and I for one remember I wouldn't be a Dad if it wasn't for my wife who's the mother of my 2 kids...
The pillar of society is family and lest we forget it.
Thanks for the history and also for the motorcycle pics...ride safe Lance... Blessings to you and your family